by Wenceslaus Murape
in Markets, News
0 0
0 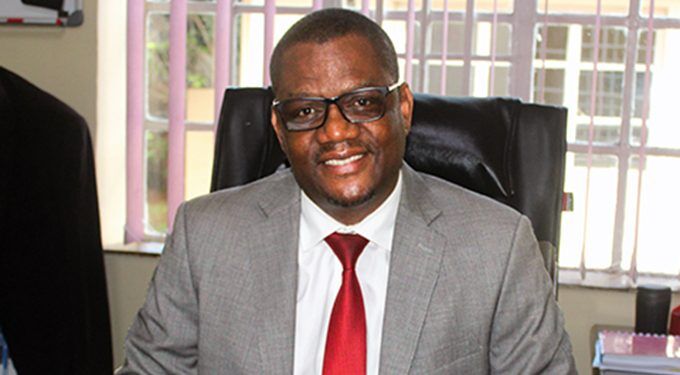 AGRICULTURAL inputs suppliers have resorted to increasing the US dollar price for inputs to retain the parallel market exchange rate margin following Government’s directive that prices should be pegged using the official bank exchange rate.

The financial intelligence Unit (FIU) on 19 July called on retailers and manufactures to halt the wanton pricing of goods using the parallel market exchange rate and return to the official exchange rate.

But retailers have responded in a devious manner by increasing the foreign currency pricing regime and lowering the Zimbabwe dollar pricing component to keep their profit margins high. This simply means that even if the US dollar price is converted to the local currency using the official exchange rate, the

This disparity and mismatch in pricing of farming inputs presents a difficult case for farming was farmers head into the 2022/23 cropping summer season.

“The situation is negatively affecting farmers, as they can no longer afford to buy inputs at such exorbitant prices especially after a difficult previous season,” said Mr Zakariya.

At this point in time, farmers should be securing key inputs such as seed and fertilisers in preparation for the summer cropping season.

“The directive by Government is good and very much supported, however, the responsible authorities need to enforce market discipline in pricing to help stabilise the currency and protect the farmer and the agriculture sector against such unscrupulous traders” he added.

The agriculture industry is facing threats from disruptions in global supply chains as result of the Russia-Ukraine war, which has affected local fertiliser manufacturing through challenges in accessing raw material needed for the process. The Government through the Ministry of Industry and Commerce, however, continuing to make efforts to capacitate local manufacturers to produce fertiliser locally.

Meanwhile, farmers have pleaded with the Government through the Ministry of Lands, Agriculture, Fisheries, Water and Rural

Development to expand their inputs under the Presidential Input Scheme Pfumvudza for this coming season with Mr Zakariya further expressing how support at this time of the season is very critical for the farmers.

He added that the price of borrowing money was currently very high such that it deterred growers from borrowing from financial institutions, as the interests were making it difficult for them to repay loans the still remain with some cash.

The Government has since made its ambitions for a season better than last year’s known and mobilised more inputs than previously. Distribution of the inputs will soon be getting underway from the Grain Marketing Board’s (GMB) various depots situated across countrywide.

Why horticulture is a low hanging fruit