by admin
in Crops, Uncategorized
0 0
0 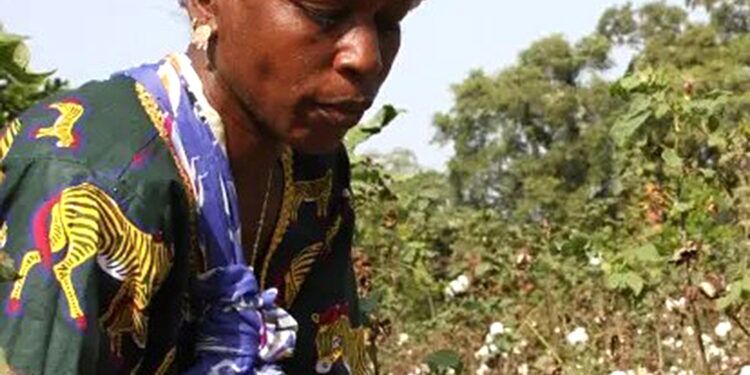 COTTCO is in the process of paying farmers their outstanding payments from last season following the release of $500 million by Treasury last week.

The $500 million is part of the $2 billion owed to farmers by the company.

“We have received $500 million from Treasury and we still owe farmers $1, 5 billion. Treasury has committed to release $500 million every week so we are expecting another $500 million this week.

“We have started paying farmers their money,” said Mr Manamike.

“We are grateful to Treasury for the release of the money. At least farmers are now being paid. We urge Government to release the money on a weekly basis as per their promise,” he said.

“Also, the announcement by the Minister that by March this year Government will be a major shareholder at Cottco is good news to our farmers. Hopefully the move will solve our perennial payment challenges. We also welcome the $US30 per 250 kg as announced by the Agricultural Marketing Authority (AMA) up from the $US10 given last year. This will motivate our farmers to be more productive,” he said.

“They are also receiving fertilisers and we encourage them not to abuse this special input but to put it to good use and get better yields,” he said.

Production of cotton is expected to transform rural population’s livelihoods while generating huge benefits for the economy at large through exports.

Cotton is a strategic crop that is interwoven into the rural economy and the national economy by virtue of it being a cash crop to many farmers, particularly those in drought prone areas.

Seed residue after the oil is extracted for human consumption is used in animal feeds.

The intervention by Government on cotton production through the Presidential Inputs Scheme was meant to revive the sector, which was collapsing due to low prices offered by merchants and other problems related to inputs.

AMA working on cotton standards for 2022

The dos and don’ts of curing tobacco